Julie Simone is scheduled to tape her episode with KUSH Radio today. In honor of her appearance on our show, enjoy these photos and learning more about one of the most talented, sexy and creative ladies in the business.


“Julie’s Pincushion”  Directed by Tara Indiana and available through Pure Play Media. Here’s a link to the trailer: http://www.juliesimone.com/trailers/julies_pincushion_trailer.mp4. 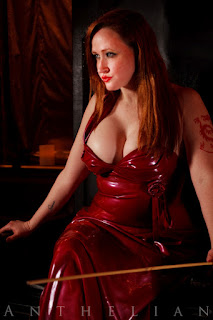 Her next DVD coming out is “Ashley Loves Julie” 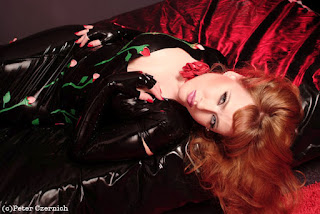 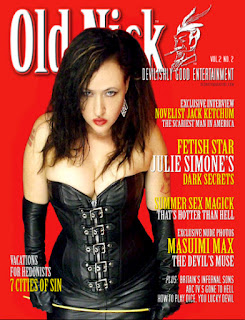 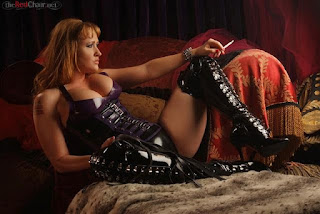 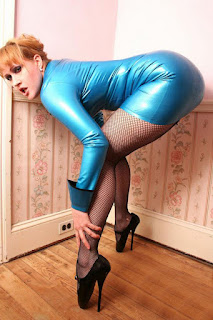 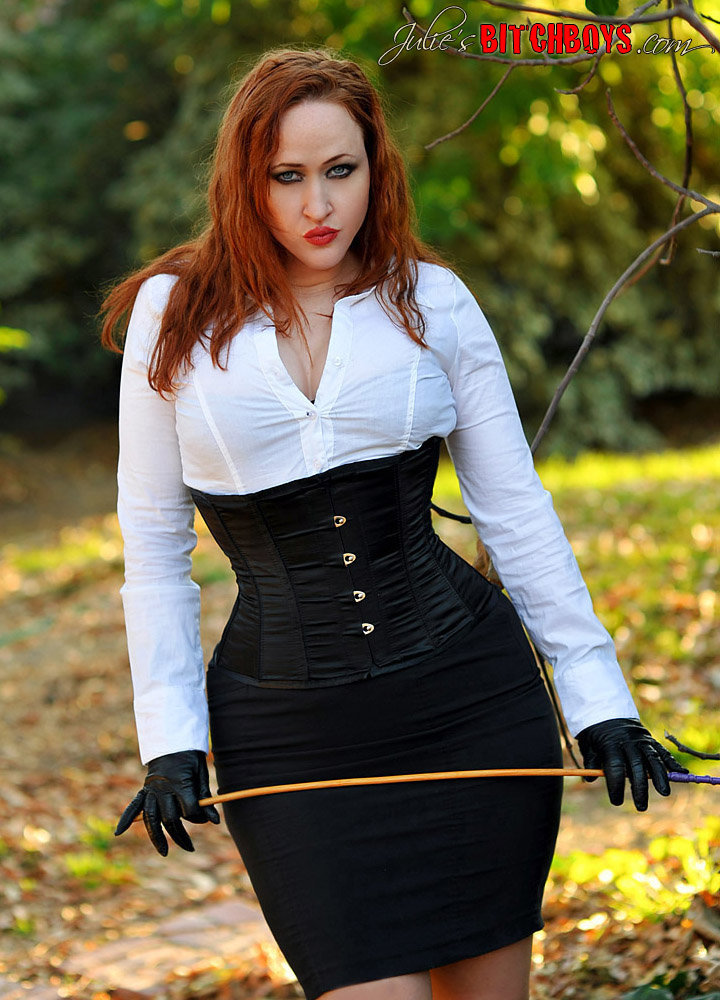 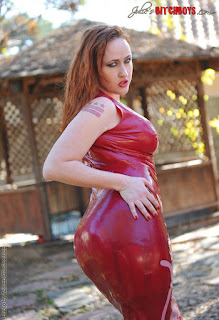 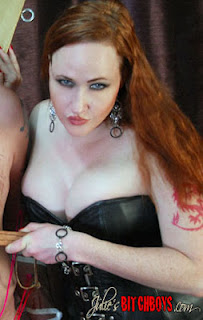 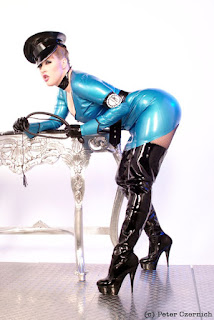 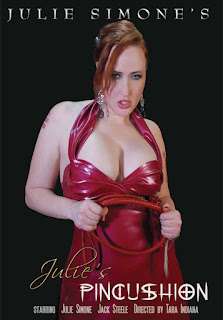 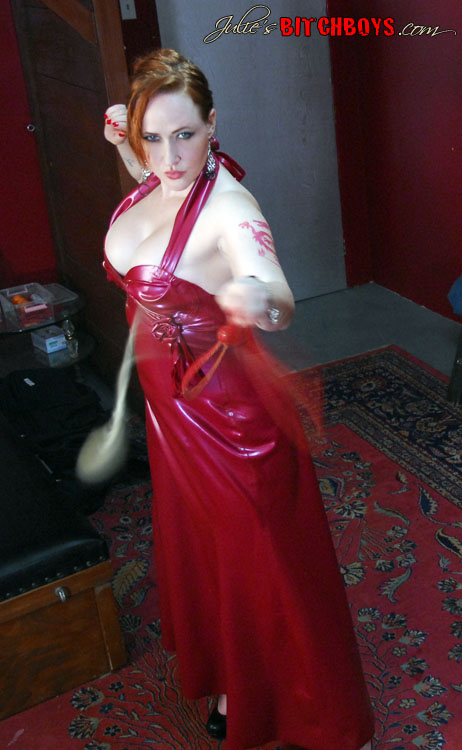 Posted by Kush After Dark

Check Out These Sites !!!